The 3rd day of individuals

WA's players are still in the hunt for medals and individual glory.

I am sure Nick Kidd has his hands full coaching on the lines.

Alicia and partner Tianyi Xie continue their plate run with a 2 sets win over Z X Tee and J Tsai.

Janice also continued to move forward in the plate with a win over A Virk.

In the plate Aiden and Anjali lost to P Wang and N Alijabar with Anjali ending her tournament.

Janice marches forward in her singles plate winning M Turner in 3 sets.Janice is getting mentally stronger. Watch out under19s.

They will move to the finals for WA. Congrats boys. Julian has improved so much since the Under 15s. Hong Yuan is a blessing for WA having just migrated from Malaysia.

Dawson and Aiden move to the finals in the plate after beating M Sojan and D Jones.

Bernice and Angela Yu also progress to the finals beating M Almazan and DE Viravong in a tough 3 setter.

So that is the 3erd day for WA.

We now have JUlian and Hong Yuan in the boys doubles finals against Ricky Tang and Otto Zhao. Good luck boys. Bring it home for WA.

Hong Yuan also plays No. 1 seed Venpin in the singles. This will be too close to call as they have never player against each other before I think.

Aiden and Dawson are facing M Cao and K Cappie in the boys plate.  I wish them well.

Which means WA features in the finals tomorrow. Nick,'please coach them to reach their best. Good luck all. 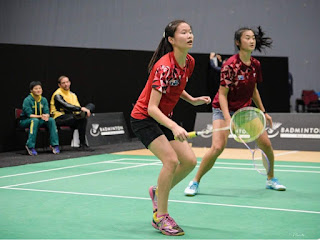 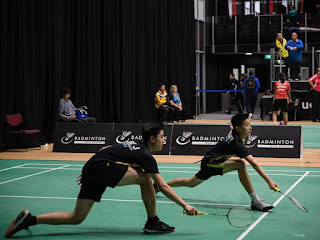 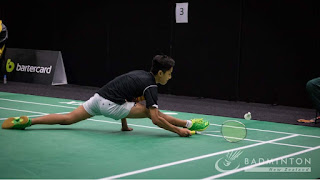 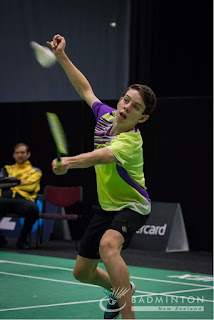 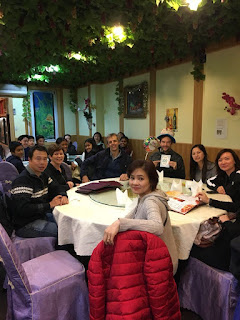 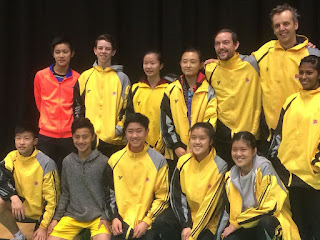 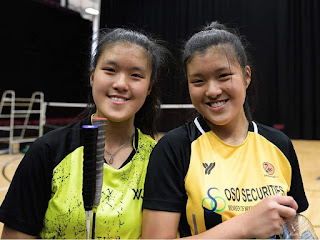 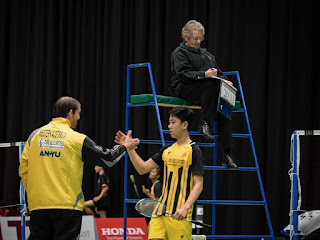 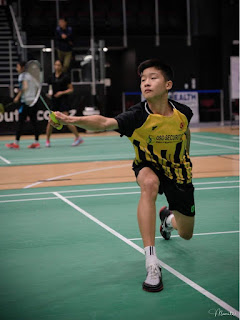 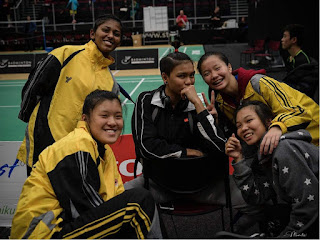 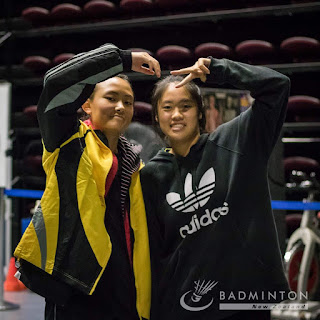 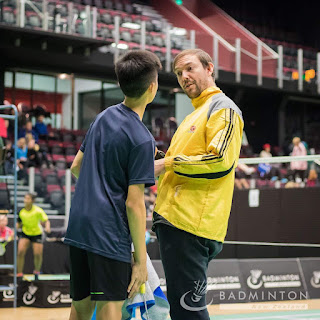