The WA Under 17s team travel to Invercargill, New Zealand

The WA state Under 17s team are currently in Invercargill , New Zealand having arrived there a few days ago.

The WA players are called the WA Warriors. They are:

All are seasoned campaigners having represented several state teams except Hong Yuan who recently migrated from Malaysia.

The coach is Nick Kidd who himself represented many WA state teams and has a long coaching credential.

The manager is David Wheeler, Aiden's dad. He s also a keen player and has great management skills from what I have heard.

I understand a few parents have joined the team for support including Julian's and Anjali's parents.

The players always require help from the willing parents in doing everything from cooking to driving and laundering. I just hope the players remember to thank their parents.

The matches are going to be interesting as this is quite a strong state team with some of the players transiting from the 2017 Under 15s team that won silver. 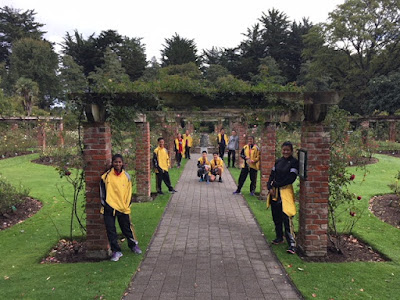 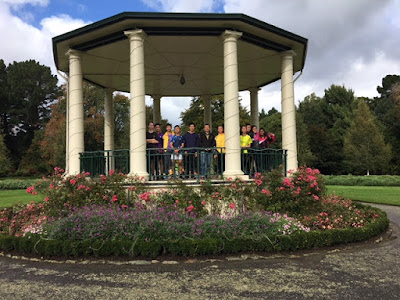 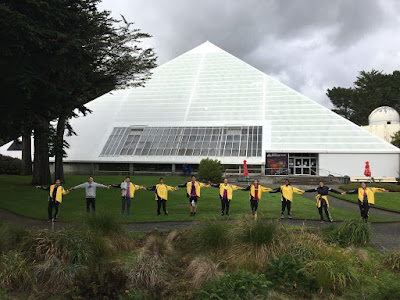 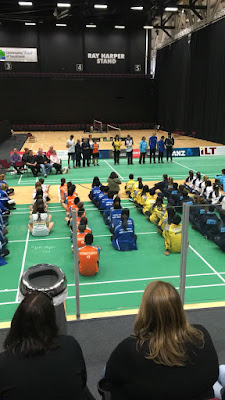