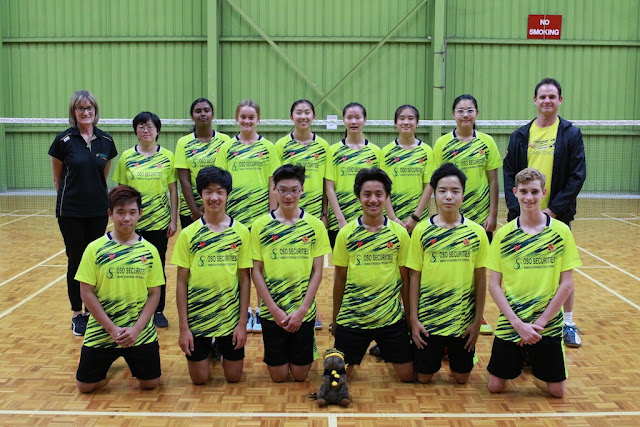 Dear readers
It is the Under 17 state team season again.
The 2019 event will take place in Adelaide, South Australia on 12 April - 20 April 2019.
Selected players:
Dawson Lawrence:  He took part last year and gave a strong showing. He is stronger and faster now. Good luck.
Jiading Loo : I think this is his first state team and we wish him well.
Justin Lim: He took part in the under 15s last year and has also grown faster and stronger.
Matthew Cunningham: Matthew is in his first state team and will be excited.
Kyle Yeo: This is also is his first state team and we hope it will be everything he expects.
Timothy Sentosa: He is a rising star and is getting better at each comp.
Bernice Teoh: Bernice is a star of WA junior badminton and has always given her best for WA.
Ewina Tay: This is her first state team and she must be excited.
Joanne Zheng: Joanna always fights for every point when she is playing and is a great asset for WA.
Natasha Wee: This is Natasha's first comp and we wish her the best.
Radhika Swain and Lily Klein: Both are new representing WA and I am sure they will do WA proud.
Coach: Mark Cunningham: This is his first WA team coaching gig and he will be giving his best.
Manager: Hooi Loo: Good luck Hooi Loo as you have taken on a great responsibility. I have been there and know the work that needs to be done. Good luck.
Umpire: Jenny Klein: I am sure this is her first state team umpiring gig and we wish her the best.
WA came 4th last year after losing a close fight to NNZ. Let's wish the team the best. The new players will learn lots. I am sure they will do their family and state proud.

The team played against a much stronger Presidents team today at Armadale. They went down fighting 19/23 games.

Here are some photos. 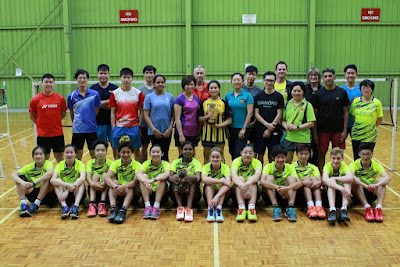 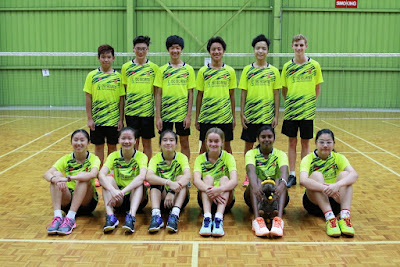 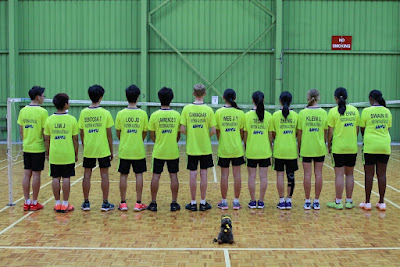