The first day of the team competition. WA v SA


The tournament has started with WA meeting SA in the first match. SA has 2 brothers who were quite strong in 2015. I wonder who they have now. The game results were being broadcast to everyone in Perth by Preetham who has taken on the role of reporter.

It is always great when parents take part in supporting their children. I have seen several of the player's parents putting their all in support of their children. Parents who drive their kids to all the training sessions, not once complaining. I hope the children are grateful and remember to thank their parents. Picking up shuttles, cooking special meals for the players and all the little things they do because they love their child. I have been there for many years and am glad I did that as the bond between my sons and their parents are strong because of all we have done.

Anyway here are some photos from today. It is no surprise that WA did not have much problem beating SA.

Berniece, the twins and Alicia fought through 3 setters and had mixed results.

Other than that, the WA team did not have much problems winning SA.

I note that Vic Rebels won SA 15/1 in the morning. That means we will have a close fight with Vic Rebels.

WA plays NT in the morning.  I think it will not be a problem.

The challenge will be playing Northen NZ in the afternoon. 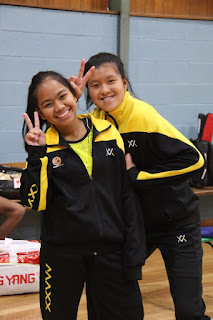 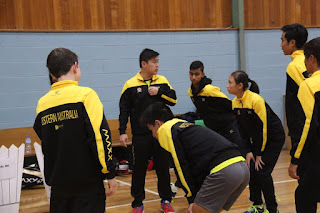 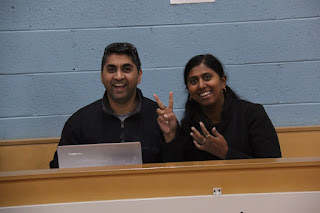 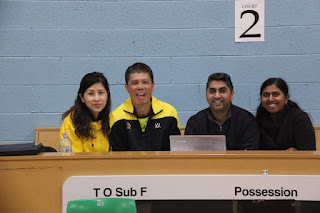 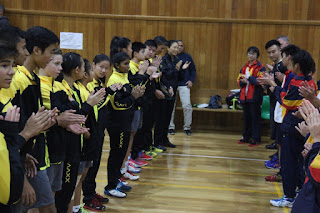 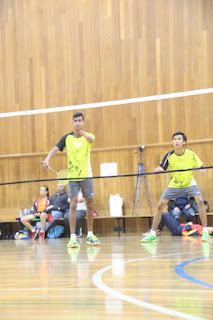 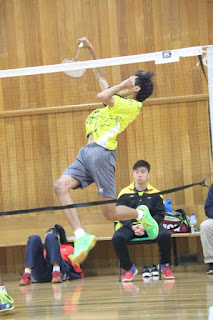 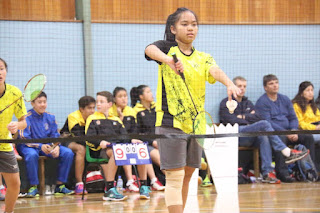 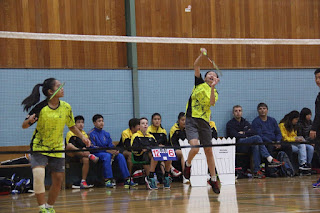 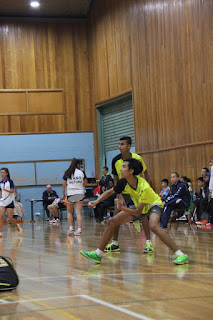 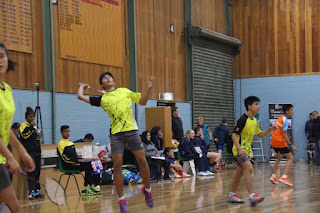 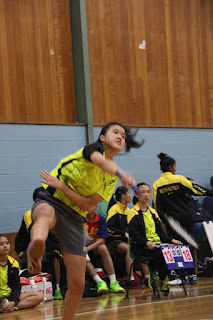 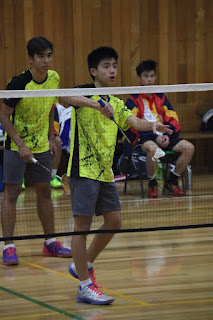 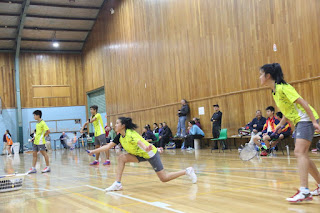 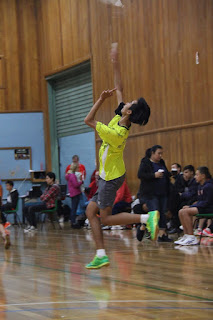 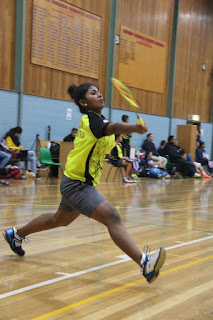 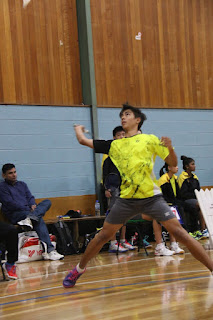 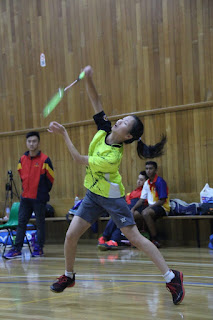 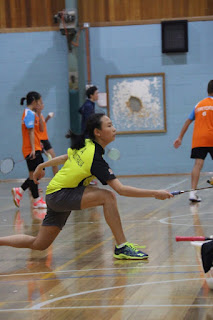 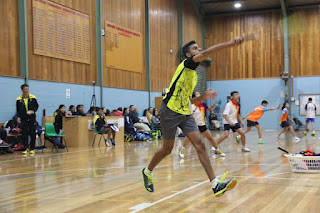 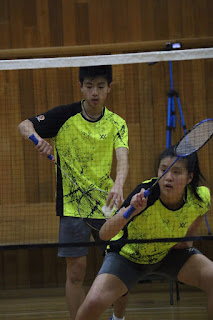 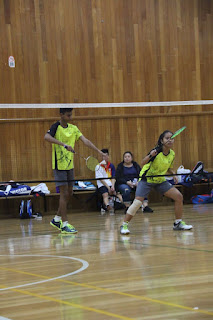 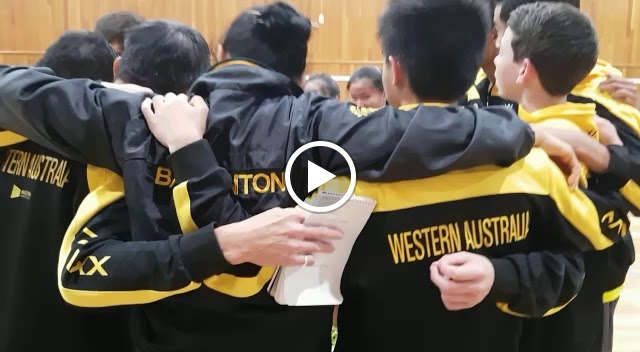