I lost most of the videos for Olivia and Bella's plate event.

Still getting the hang of the app. Sorry andik, the videos were mostly for your viewing.

By the way, they won easily in 2 sets.

So WA got the team bronze and the girls's double plate.

Huai Dong and Justin won against Alex Qu and Ben Hillier in 2 sets.

That's the end of the tournament.

I am bringing the kids for a drive to Auckland for some sightseeing. 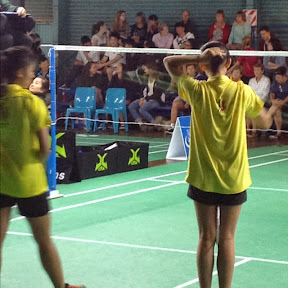 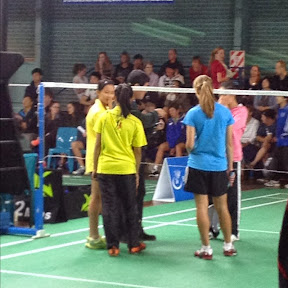 - Posted using BlogPress from my iPad

Thanks a lot for your update Ray...We really appreciated your hard work to keep everyone in WA up to date with the game.

Thanks to Coach Yuli,Kay, Annie, Sophie parents, Lee Fah,& everyone who has had supported olivia, boys and girls to achieve their best result for WA.
See you all back to WA soon...