Geri wanted to play despite being injured although we have already won the bronze for the first time since 2004.

Vic's girl is on the floor and not getting up. These kids are so tired but still fighting. 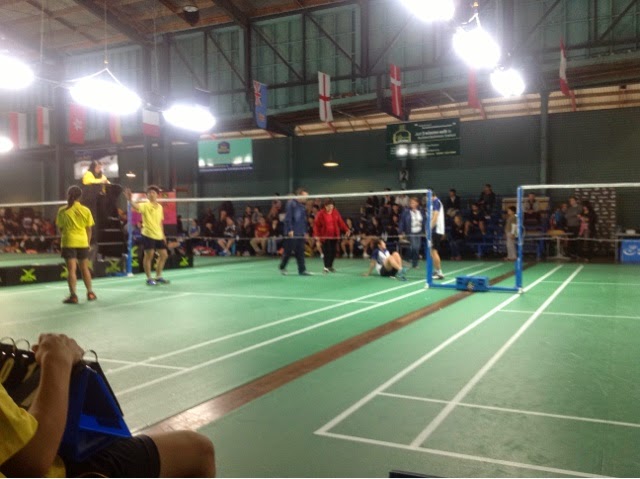 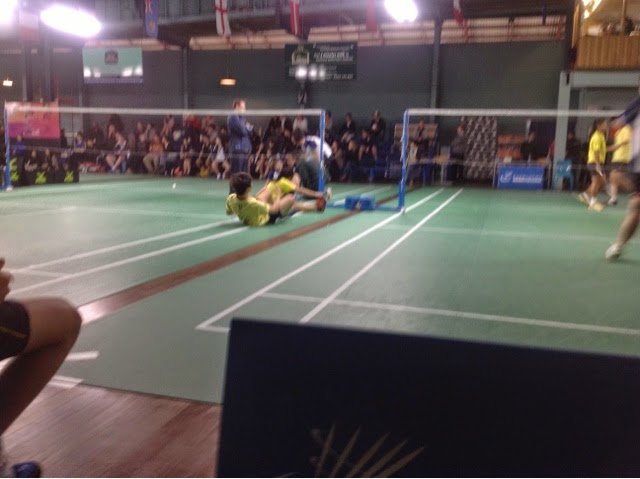 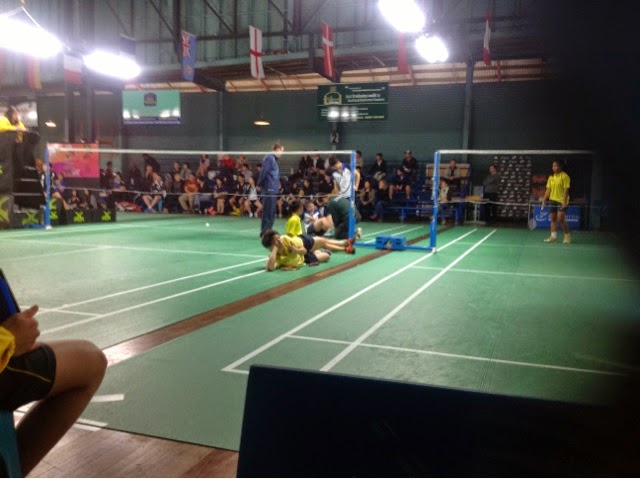 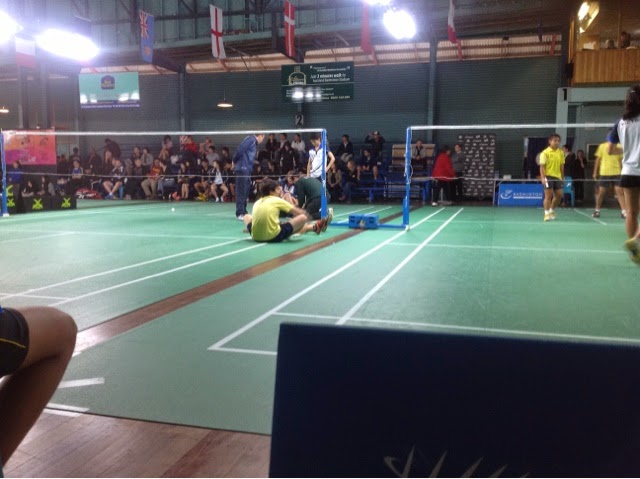 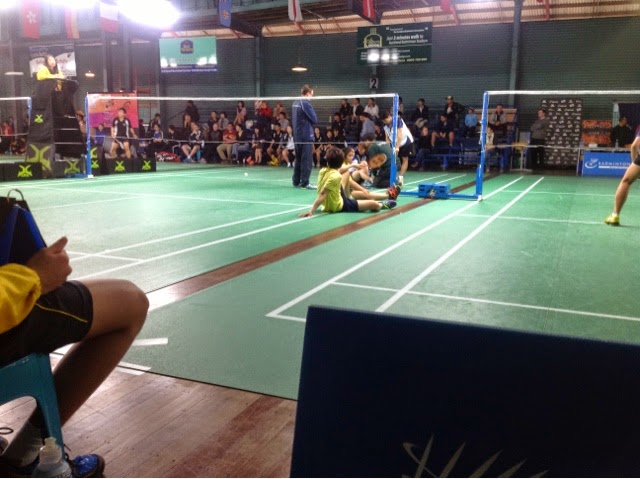 The Vic girl retires and forfeits the game. 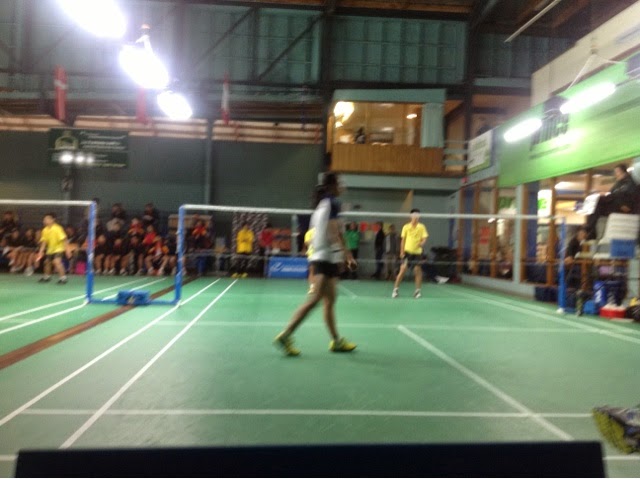 Xiang gets to 22/21. He finishes the match to avoid playing again.

Bella and Gavin are at 5/5.  Janice Au forfeits the game as she is also injured.
That means Ed and Julia do not have to play. 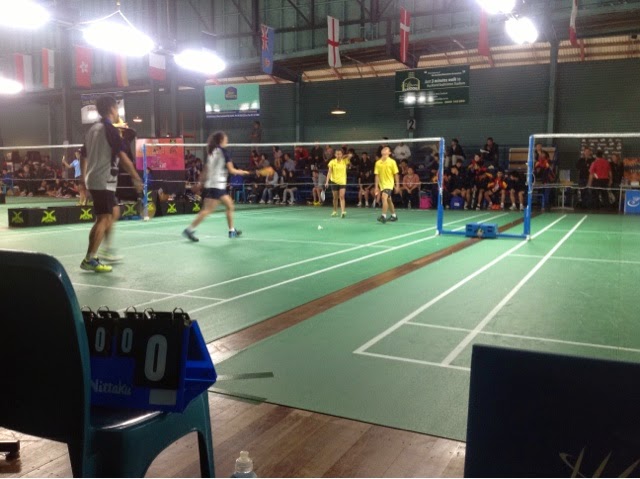 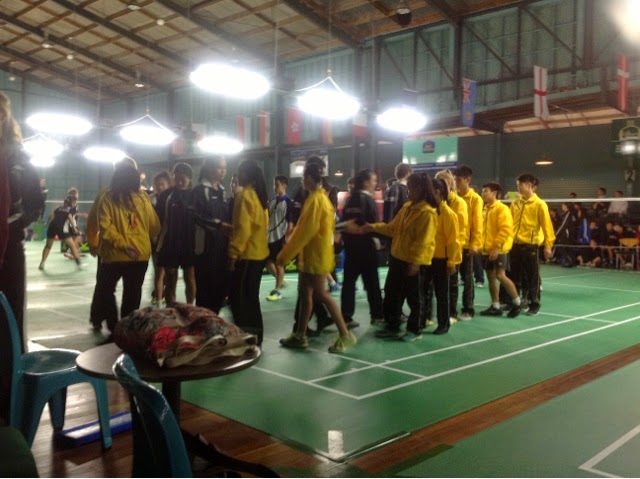 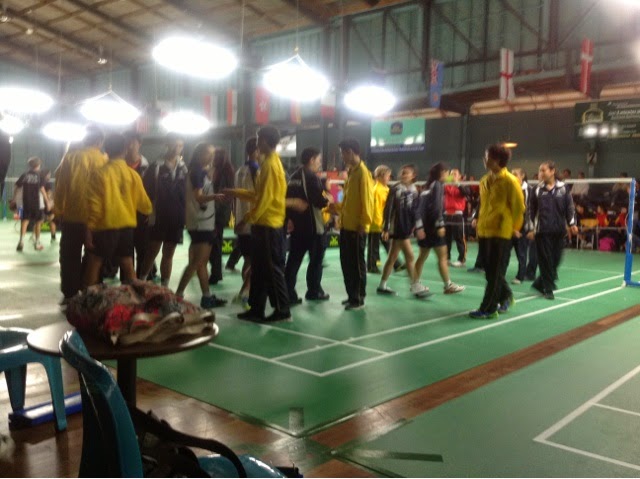 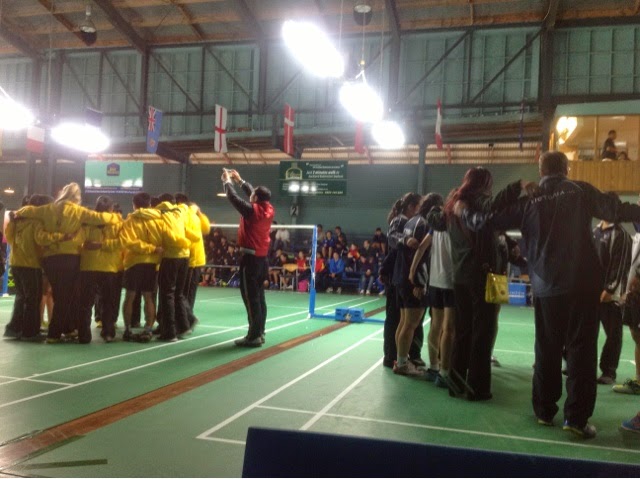 Gav and Bella win the 3rd and last match for the day.

That means WA has won the bronze medal after a drought of nearly 10 years.

Yuli and Kay should be proud of the team and what they have achieved.

The parents stand doubly proud, as their children gave every part of their soul and their being to secure the medal and make history.

I am proud to be part of this team even just as a chaperone.

The team do their last recovery as a team.

Good luck to their individual events. 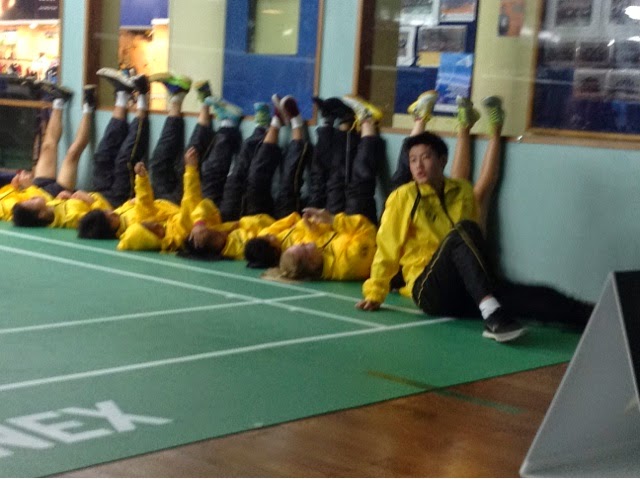 We are waiting for the prize giving ceremony. The team has won bronze after a good long drought of 10 years.

If you have been reading whatsapp, the phone battery is dead so there is no more update.