Dear readers
I bought Subway for the team. When I arrived, Matt had already bought lunch.
I quickly onsold the Subway lunches to the NSW team. nKay wants to pay for the lunch but Matt refuses payment.
Matt gets a kiss form the manager for the lunch. Kids will have to thank him later. 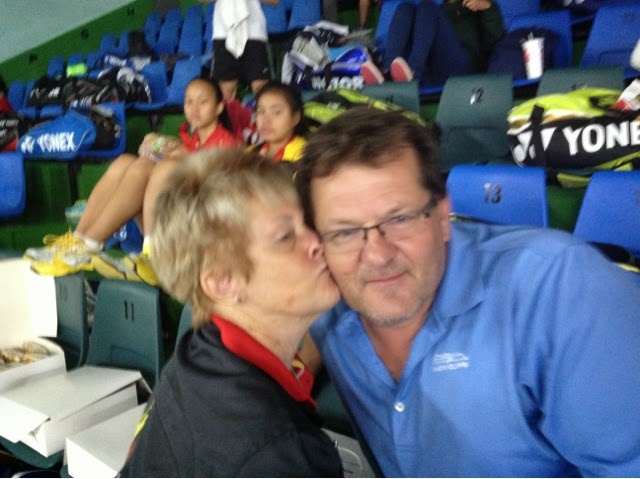 Xiang and Tyz are playing a NZ 1/2 pair. Boys are at 8/5.
They get to 9/6.  Now 11/9 for WA.
On other scores while I was getting lunch, Gav and Ed progress on their doubles.
They beat their opponents to progress to the next stage. They beat seeded 5/8 pair h Jin and j SETI of NNZ. Score 21/19 21/12.
Bella and Olivia have lost their doubles to NNZ seeded 5/8 pair Hawkins and Goodson, they go to the plate.
Jasper and new partner maiden Chen lose to seeded 2 Huai dong and j lee both sets under 10.  They also go to the plate.
Geri and Julia beat NZ pair Lindsay and othene in 2 sets before going down to c shah and s Wu seeded 3/4 in 17/21 and 16/21.
Sop and geraldton shed wood also lost to t chan and k Guo to go to the plate.
Ed fan and Julia will play seeded 5/8 hillier and s fu later today.
Tyz and j son will face ed Ma and e Cochran in the afternoon.
Xiang and ger also face j SETI and r font later.
Gciz
Gav and Olivia face arcana and wash wadhwanta seeded 9/16 from NNZ.
Xiang and Tyz's game are coming quick and fast. They are at 17/10.
They get to game pt. Xi drops and the return is hit out. 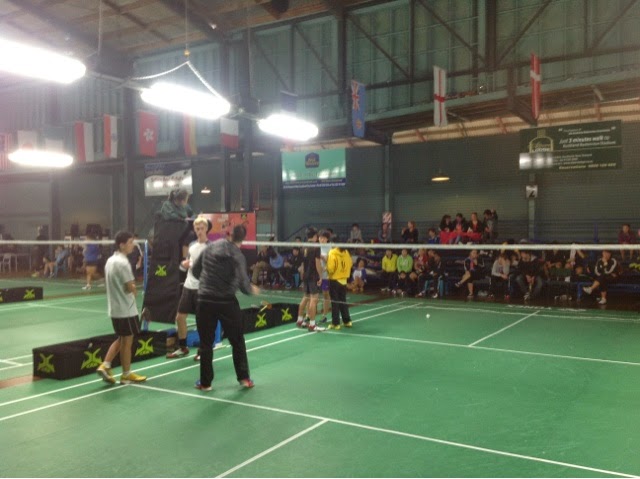 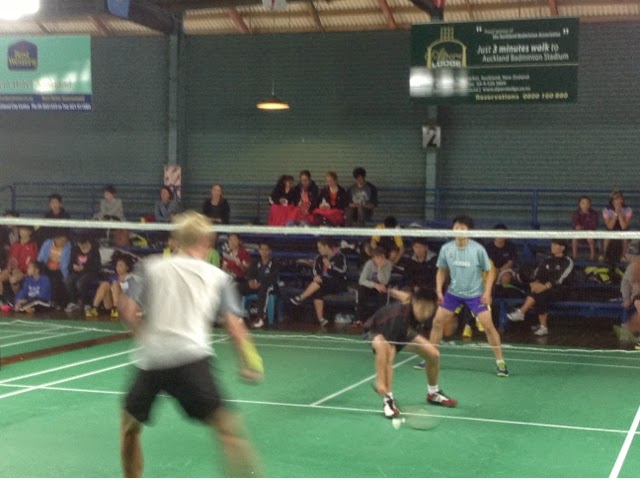 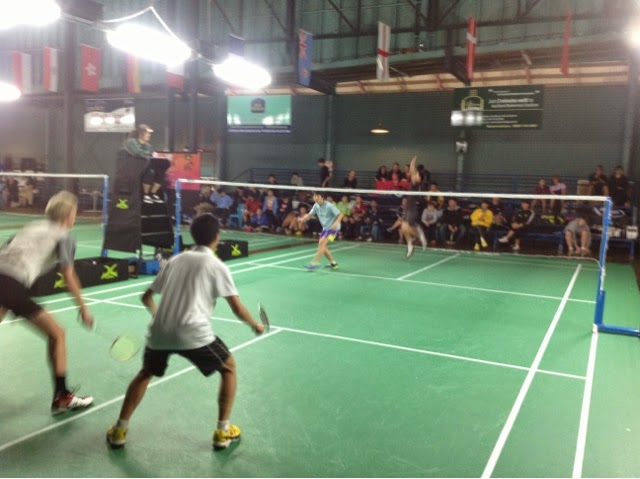 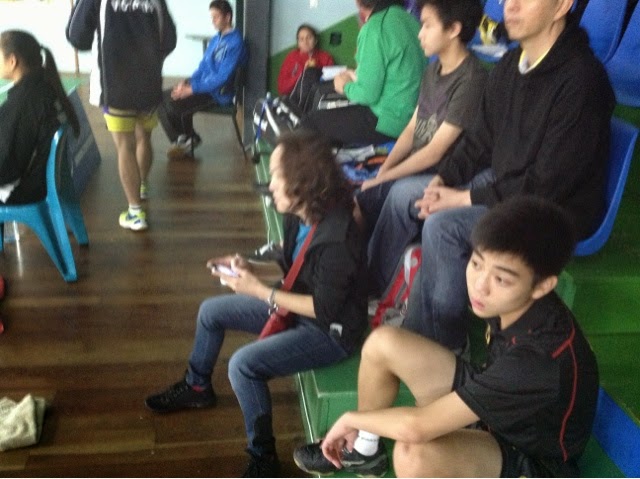