It has been a crazy day. The day started with me leaving my video camera and bag in the room and the boys losing their room key. I had to go back after dropping Jaz and Annie. When I got back the opening ceremony was taking place.

Did you know that June Bevan is still alive. She was at the ceremony. Will upload a picture of her and Tyz later.

The first game as you know was again Mainland New Zealand 2. They were all so young. As I said on whatsapp. It reminded me of the first time I attended a national comp with Jaz and Tyz. They were all so young and lost to NSW all their games and it was the first game for the comp. It is so disheartening. But Annie says it is character building. Well, I have seen how it has built Tyz and Olivia's character.

Suffice to say that WA won all their games. The team was asked not to show mercy as the final scores may count later. Ed won a match 21/0 in his singles.

After the game, Annie and I left first t get groceries for lunch. W e finished as quickly as possible as we did not want the team to wait for lunch. However, after getting lunch of chicken , salad and wraps ready, the team failed to turn up.

We waited for 40 mins before the team slowly walked in. Kay had an accident reversing and the owner of the other car was from mainland China. He insisted on getting paid for the damage while Yuli tried to explain to him that it has to be claimed through the insurers. The police were called before he calmed down. He even stopped Kay from driving off by blocking her way. Hey, that is deprivation of liberty and is a criminal offence. Anyway the cops came and it was sorted out.

I drove to the stadium to see if they needed a lawyer but it had all been resolved.

We then had a quick lunch for the team. After that, the girls and Jasper and Gavin went for a tour with me. I drove them to Mount Eden which is the highest point in Auckland and has a crater. 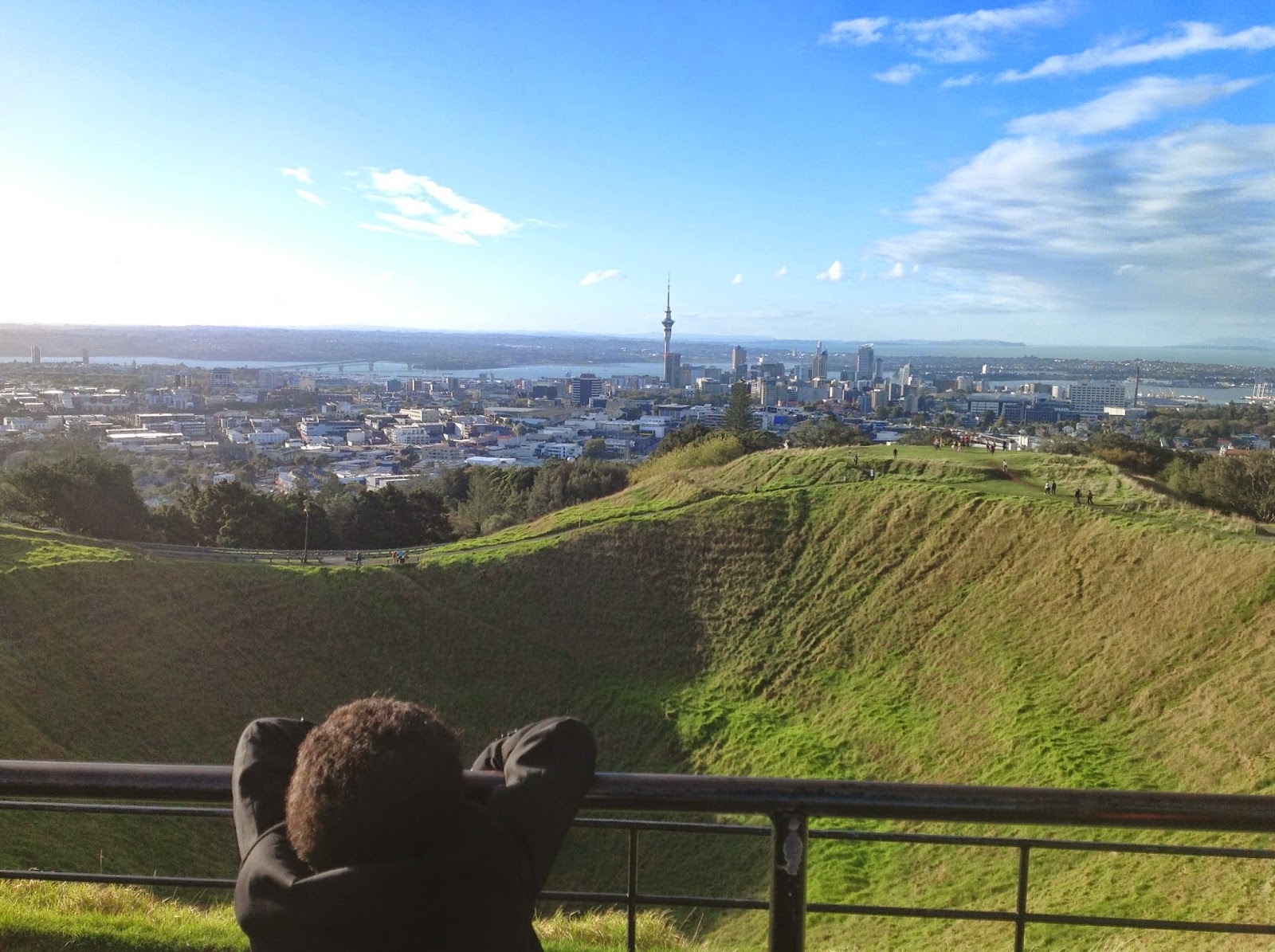 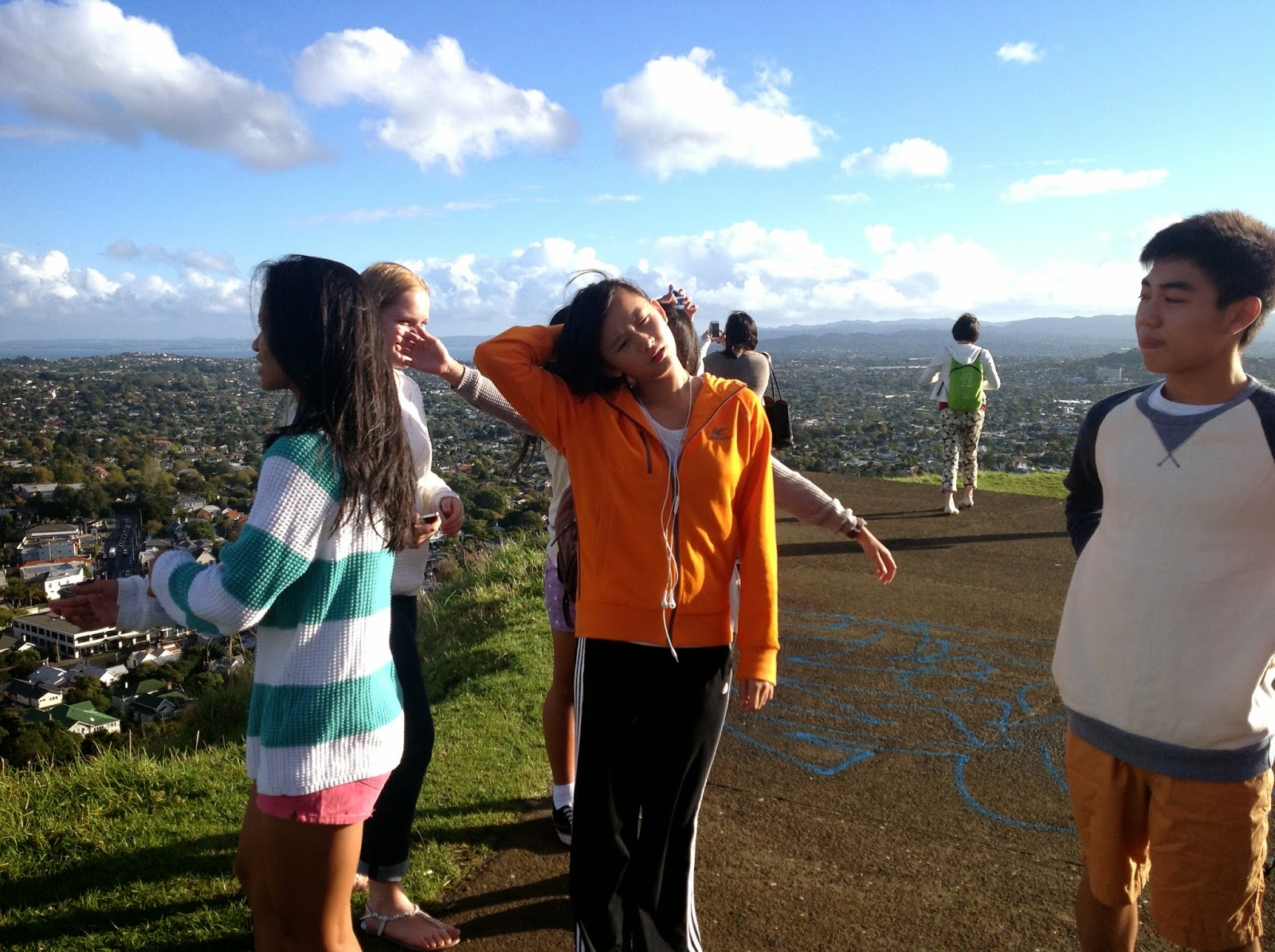 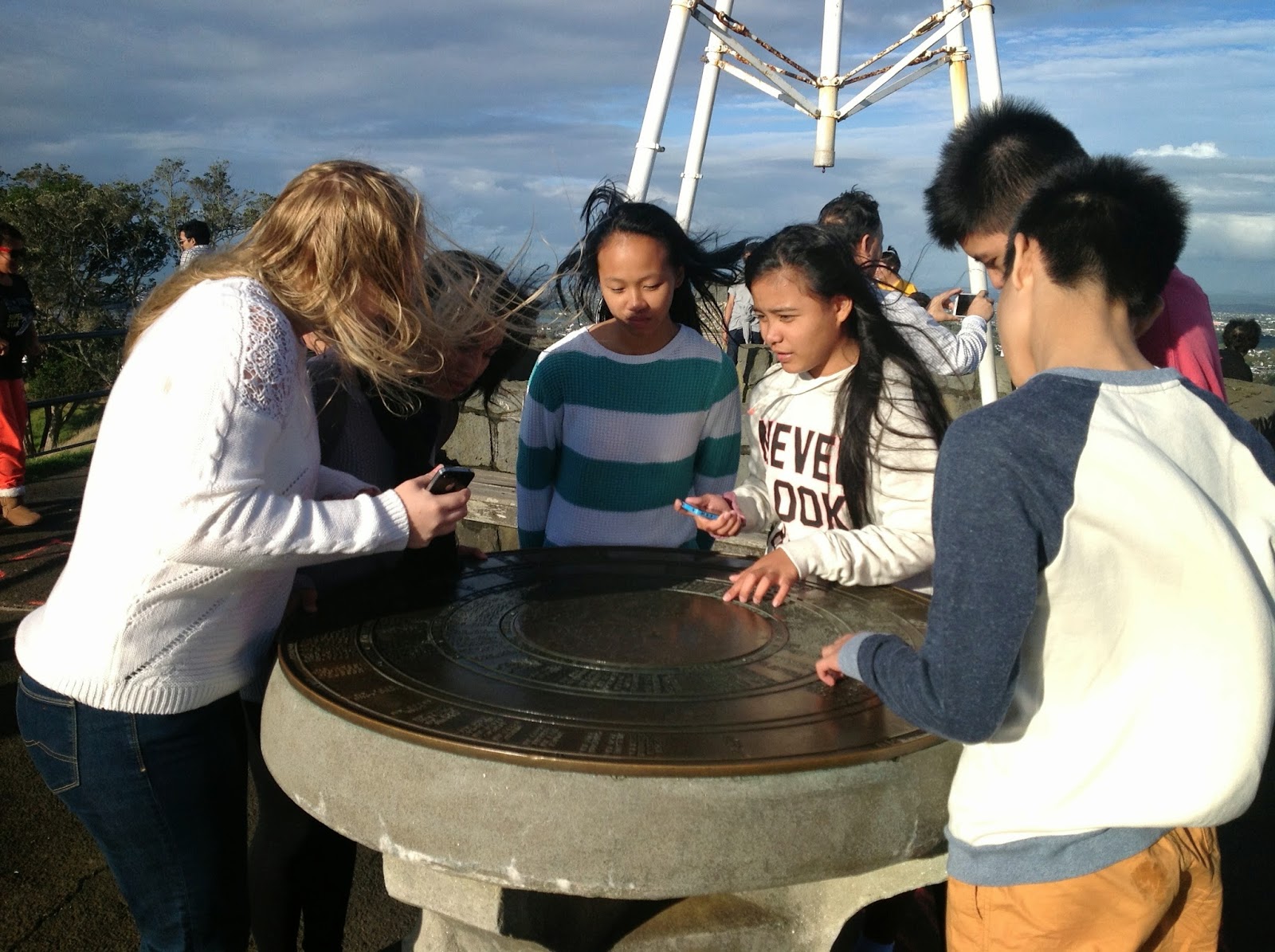 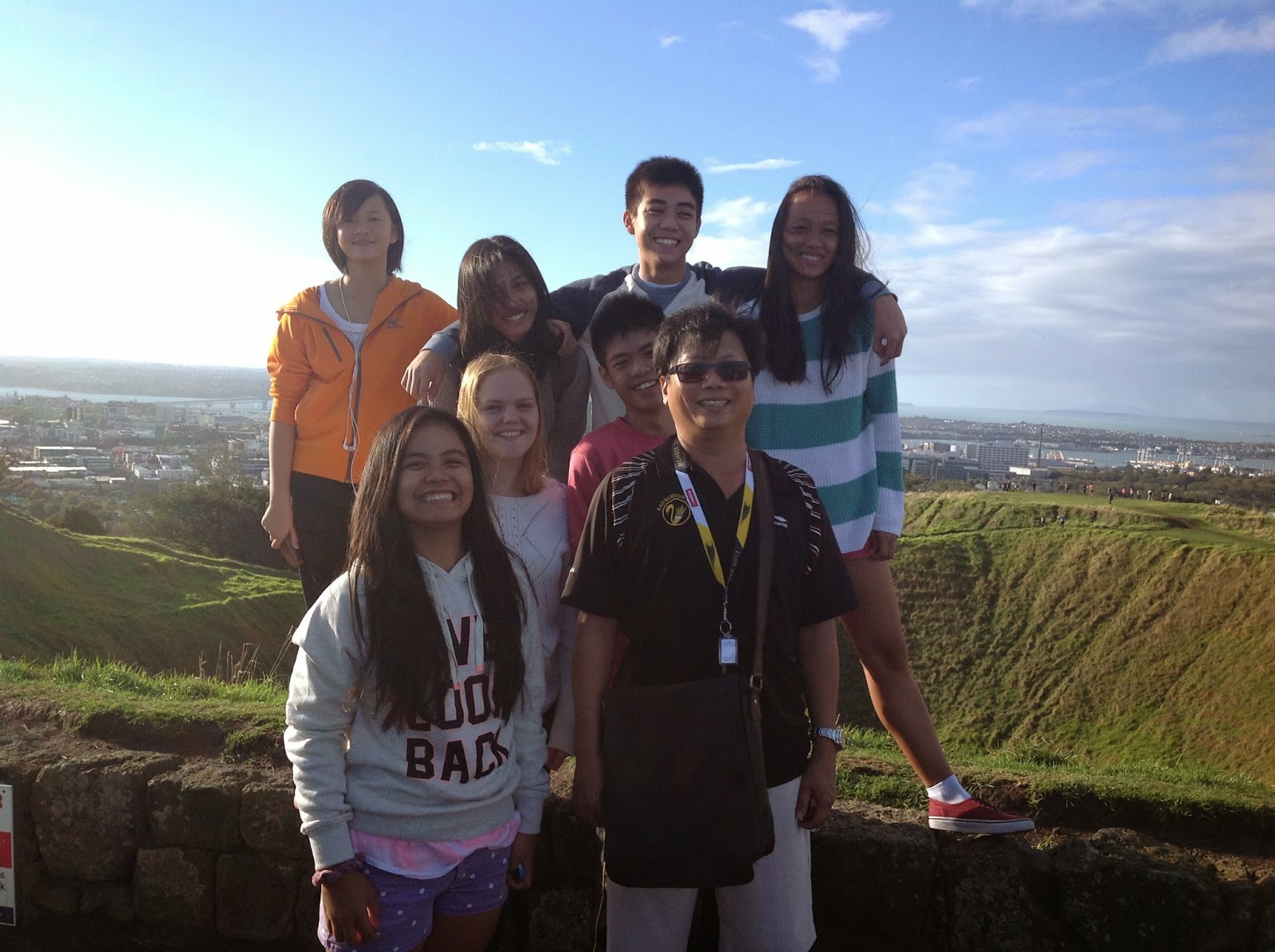 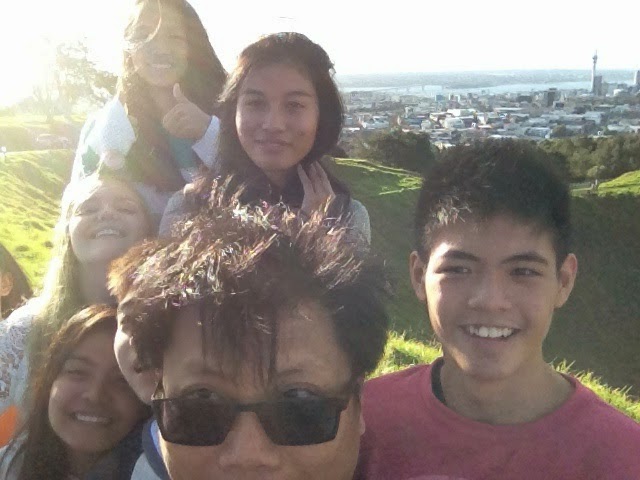 After
Posted by Raymond Tan at 3:52 AM